Warwick keeps our systems running fast, smooth and bug-free – and it’s our only office with a view of a medieval castle!

Located in Warwick Technology Park, just outside the town, this Arm office is the base for 40 people, focused on software and field applications.

The technology park was built around 20 years ago, mainly to provide space for spin-off businesses and start-ups out of Warwick University. Arm has three units inside the Warwick Innovation Centre. There are about 20 buildings on the site, occupied by businesses including Siemens, IBM and National Grid. It’s a reasonably developed area, but there’s still a view of trees and greenery from the office.

Roughly half of our team here are software engineers, but there’s also a small sales team and a few field application officers based here.

There’s no canteen, but at lunchtime, there are always a couple of mobile food trucks that pull up outside where staff can buy lunch if they haven’t brought their own. Warwick itself is only 15 minutes’ walk away, so it’s easy to go into town too.

There are usually a few social gatherings a month where people go into Warwick or nearby Leamington Spa for a meal or a drink, and a few times a year there’s a team outing to go go-karting or clay pigeon shooting.

“Warwick is a lovely town that dates back to before medieval times… once a year the town hosts a big fair when everyone dresses up in medieval costume!” 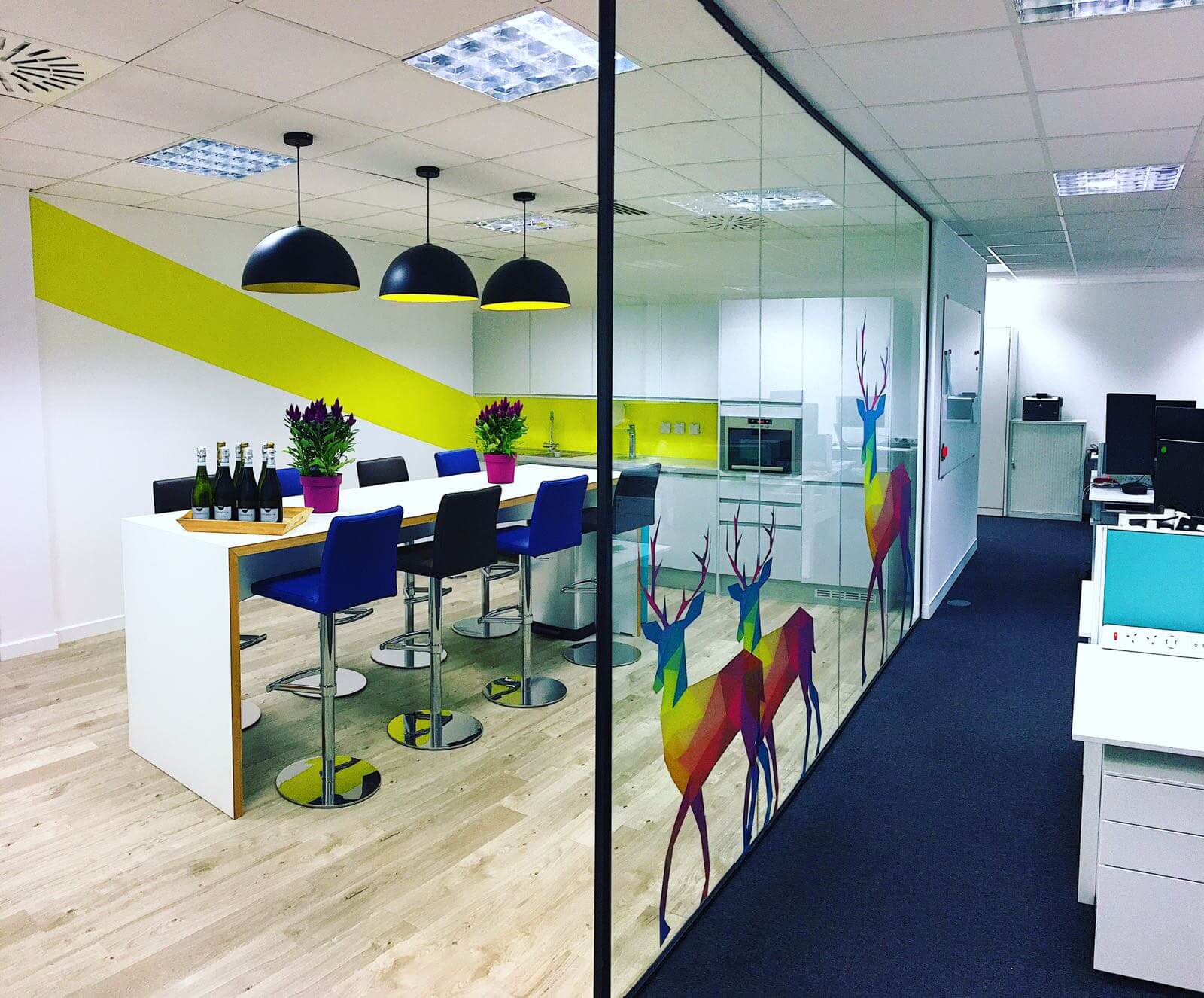 As well as the desks, there’s a breakout area with a kitchen that everyone shares.

Some members of the team have joined Arm after working in the local gaming industry, where the hours are long and the pay not that great, so we try hard to encourage a better work/life balance.

Most people live in the area between Warwick and Leamington Spa and commute to work by car or bicycle, or on foot if they live close enough.

Warwick is a lovely town that dates back to before medieval times. Its most distinctive landmark is Warwick Castle, which sits on top of a hill and dominates the town’s skyline. There are regular open-air in summer gigs, and once a year the town hosts a big fair when everyone dresses up in medieval costume! Sometimes you can have 20,000 people on the hill watching the proceedings.

In the other direction is Leamington Spa, a typical English spa town, with lots of elegant Georgian buildings and, of course, the famous spa. It has a similar feel to Bath, a couple of hours to the south.

There are no similar jobs available at the moment.