Occupying four floors of an eight-storey building, you’ll find our Israel office in a new business park in R’anana, a satellite city of Tel Aviv, surrounded both by high-tech offices and old industrial units that have so far escaped redevelopment.

The Israeli office opened in 2015 when Arm acquired a local start-up, Sansa Security. The team, which moved to the current location two years later, now numbers around 90.

Work in the Ra’anana office is a combination of hardware and software. The focus here has traditionally been security IP, but since the spin out of Arm’s IoT Services Group in 2020, which made up a significant part of the team’s work, the focus has shifted to other system IPs. Our collaborations include working with Arm Cambridge and Austin and, recently, teaming up closely with Arm in Bangalore.

With a full range of food stalls and restaurants within walking distance, many of the team tend to go out at lunchtime to eat together. Others prefer to use the very large, relaxed cafeteria. People come with the food they’ve brought in from home or bought in as takeaway or deliveries. There’s good coffee too.

The cafeteria is the site’s social hub, but we also have lots of casual sitting areas where people can chat. There’s also a gym, table tennis, video games room and – for the music enthusiasts – a soundproofed room with equipment and instruments, including drums. For those looking for something more physical, we also run Pilates classes and a running group.

“There’s also a gym, table tennis, video games room and – for the music enthusiasts – a soundproofed room with equipment and instruments, including drums. For those looking for something more physical, we also run Pilates classes and a running group.” 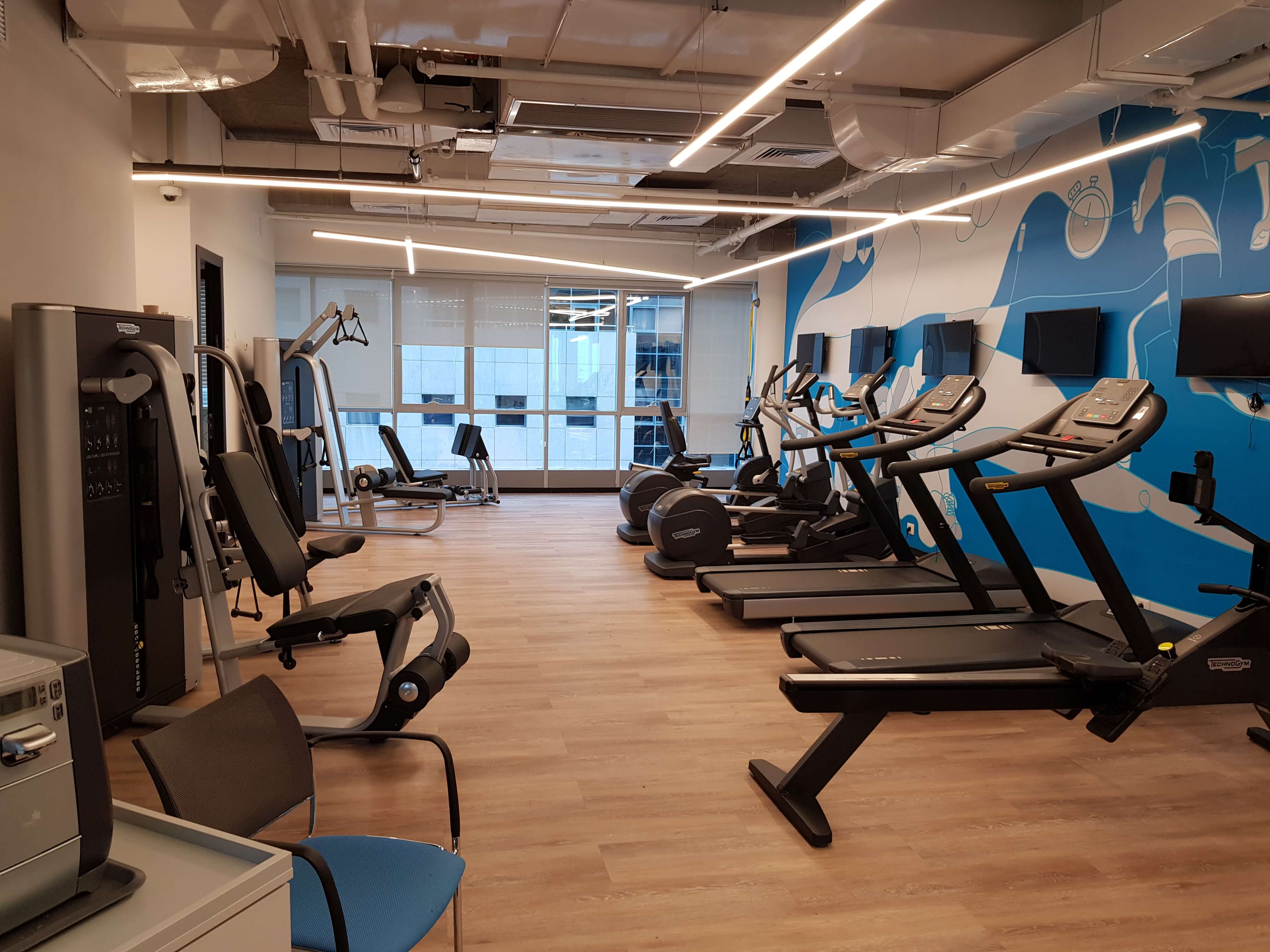 The Israeli team is tight-knit. We all share a similar mentality, and much of the work we’ve done in the past has been unique to our office. So, it feels like a big family.

That means we’re very conscious of events in people's lives. We pay attention to birthdays and family milestones, and we buy gifts and celebrate people in our all-hands meetings.

We also have a culture committee that plans trips. Every year we host a major event, either just for Arm people or with their spouses and partners. One memorable example was a day trip to Galilee – we had breakfast on the beach, then travelled north to do an escape room in an old fortress, before heading out into nature. And at the end of the year, we have an evening out with everyone and their partners, to eat and drink and watch some stand-up comedy.

We have a budget for team activities. This could be a small, informal picnic in the mountains, or an event involving 70 people. Israelis have lots of holidays, and most revolve around food. There's a holiday in the summer called Shavuot, for which teams come into the office with meals they've prepared and compete to see which is best. At Purim, meanwhile, our kids dress in costumes and play at an amusement park set up at the office.

There are lots of volunteering opportunities. There’s an Israeli initiative called Cracking the Glass Ceiling, which helps women and others. under-represented groups progress in their careers. We've been involved with this group for a number of years, tutoring and offering incentives and inspiration to people. We use the Arm Micro:bit in our regular Code Club. And we take part in a regular beach clean-up in nearby Tel Aviv.

So, whether you’re a musician, a health nut, someone’s who’s keen to make a difference,  – or simply hungry for good home-cooked food – we have something for everyone here.